# WHICH DIPPING SAUCE WOULD JESUS PREFER? 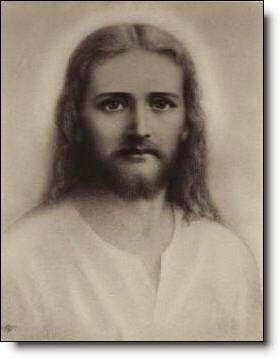 The question over which dipping sauce Jesus would choose has plagued theologians for decades, and in 1972 almost caused a schism in Catholic Church, similar to the East-West schism of 1053. In 1972 Pope Paul VI declared that the preferred dipping sauce of Jesus Christ was "ranch," and that all teachings to the contrary was heresy.

Makarios III, Archbishop of Cyprus during that period, declared that no, in fact, Jesus preferred "honey-mustard" dipping sauce.

The question remains. What dipping sauce would Jesus prefer, if given a choice? Some of us believe that Jesus is open to all types of dipping sauces, not preferring one over the other.

What's your opinion? Which dipping sauce do you think Jesus would prefer, when having wings or maybe chicken strips?