Some Emily Dickinson on Black Friday.

They say it's called "Black Friday" because it's the time when retailers finally go "in the black" and turn a profit.

But it can also be, under the right circumstances, even blacker, and darker. Suppose it is overcast, and you have nothing to do on Black Friday. You're not at work, and although you imagine you can fill a spare day with productive or entertaining activity, you mostly sit around in your pajamas, unwashed, looking at the Internet.

It isn't so much depressing, but melancholy. But can we make Black Friday even blacker? We can! How? Bring forth

Emily Dickinson was a shut-in who didn't give a rip about punctuation, titles, or anything else. Her poetry came from the Blackest of Fridays, an infinity-long afternoon of gloomy brooding unmatched in literature. Dickinson stared into the void and brought back reports such as this:

A Death blow is a Life blow to Some
Who, till they died, did not alive become;
Who, had they lived, had died but when
They died, Vitality begun.

Sip some chamomile tea and dwell on that for a minute.

Oh, is it still just around two in the afternoon and this day is dragging on forever?

I’m nobody! Who are you?
Are you nobody too?
Then there’s a pair of us! – don’t tell!
They’d banish us, you know!
How dreary to be somebody!
How public, like a frog
To tell your name the livelong day
To an admiring Bog!
Hm... still just a bleary overcast afternoon. Here's one more to make this Friday the Blackest Friday ever!
To help our bleaker parts
Salubrious hours are given,
Which if they do not fit for earth
Drill silently for heaven.
"Salubrious!" What does that even mean? (it means "healthy")
And I give you this:
Did Emily Dickinson
Smoke the Weed?
Did Emily Dickinson
Do the Deed?
Did Emily Dickinson
Travel Far
To spaced-out dimensions
Beyond the Stars?
Did Emily Dickinson
Trans-mutate?
Did Emily Dickinson
Levitate?
Was Emily Dickinson a super-dimensional alien from a realm beyond our comprehension? We shall never know. But Google her image on the Inter-webs and decide for yourself.
No comments:
Labels: insanity, literature, poetry

The Dubsar and The Astronaut

They do their work on the Galilean moons of Jupiter, millions of men and women, ancient beyond imagination, chiseling, one letter at a time, the entire history of mankind, on great slabs—not indigenous, of course—of purest marble. Chisels and mallets in chapped hands. Tap tap tap. The vast face of Jupiter looms overhead, shining glorious on the scribes, lined up before their pedestals.  No spacesuits. No held breath, no discomfort, just ageless fatigue. These are not lives, but afterlives. Not too old, not too young. Just that middling age that makes one almost invisible. Gray, but not completely gray.  Taught skin over lean muscle and tendon. Things happen on earth, these men and women, chosen by mysterious gods for mysterious reasons, sit for ages, chiseling the past into stone. The rise and fall of empires are recorded. The stubbing of a toe, probably not, but the loss of some minor local, obscure election, with enough pathos? This is recorded. The death of kings? Of course. Lost car keys? Not so much.

Naram, once a dubsar in Mesopotamia, had served Sumerian kings, then Akkadian kings. He had lived what he thought was a chaste and sinless life, but here he sits on a little wooden stool, in this unexpected afterlife, on the surface of Europa tapping out the vagaries of human history, one letter at a time. For awhile it was cuneiform, but as the centuries passed he had written in every conceivable language.  The context of the events as they unfolded, the comprehension of each language, and the details of events small or of great consequence, formed in his mind as easily and simply as a dream.  He wondered sometimes if he were recording events, or making events. He knew it was the former, but he liked to imagine the latter.

Lately, he'd been writing in Hindi, about the landing of space vehicles on his very moon. Naram found this very exciting. These Indian travelers had done several exploratory expeditions, and one traveler, one single astronaut, was approaching his valley. He watched this history unfold, on his marble stone, as he chiseled it there.

Naram was finishing a sentence. He knew, without turning from his work, that a visitor was walking down his very row of stone slabs. Without looking up from his work, he raised his hand and beckoned over his shoulder for that visitor to approach. He didn't need to look. He knew all the details from that which he had written. He had just finished the Hindi word for "suit" when, as he expected, a shadow, the first shadow of movement he had seen for thousands of years, passed over his shoulder.  He turned to look.

The shining sphere, a face-shield, black and gleaming, the black and white suit, not too cumbersome, but solidly built, silhouetted by Jupiter's vast glory, stood facing him, beholding the body of his endless work.

Astronaut Jenean Nayak, jaded, tired, not sure if she were hallucinating, squinted behind her face shield. Her breath went in and out. These people can't be here, she thought. I'm suffering neurologic compromise. This cannot be.  Already nervous, she had broken at least a dozen protocols coming out here on her own, so far beyond the perimeter.  She thought of the reprimand she'd get if she were discovered.  No one would believe this, even if she confessed to ignoring procedure.

Naram knew not only that this masked figure was a woman, but that she was from the wealthy suburb Gulshan, she had married and divorced, drank on occasion, and was either about to live or die, depending on how fast she read what he, Naram, had just written in the stone. She was a figure of some note, for he had written her entire lifetime, on and off; her placement in school, her stellar academic achievements, and her career at IIST.

"This is about me," she thought as she read. Her early advancement through St. George's in Hyderabad. Her divorce. The mission to Jupiter.

"This just happened."  How did this old man know? She looked at the man, thin, horribly thin, large dark eyes watching her expectantly, hammer and chisel held in slack hands between his knees. She had no way to communicate with him. How was he, or any of these people alive with no life-support?

She continued to read. She felt so fatigued.

Naram watched the astronaut crouch ever so slightly, obviously reading. "Get to the end," he thought. He watched her bend lower, reading the very last thing he had written. The movement. The flinch of recognition. He smiled and pointed back the way she had come. The figure bolted at once.

He would almost have found it comical, watching her try to sprint in her spacesuit, but too much was at stake. He watched her run as best she could. The large boots tramping, dust flying.

He turned back to his work and read the last sentence.

There was a tiny tear in her suit. Her air leaked out slowly, and her LS monitor, malfunctioning, did not alert her to the danger.

Now he waited. Not long. It would come to him as in a dream.

He added, with a tap tap tap:

She read her fate, and ran for her life.

Still he waited. He could not see the future, however close. Only the past.

A small detail came to him.  Tap tap.

Still he waited. Naram had never been so anxious. He had seen this person, now he was writing her history.

With the help of two others, she was dragged into the airlock, and revived. 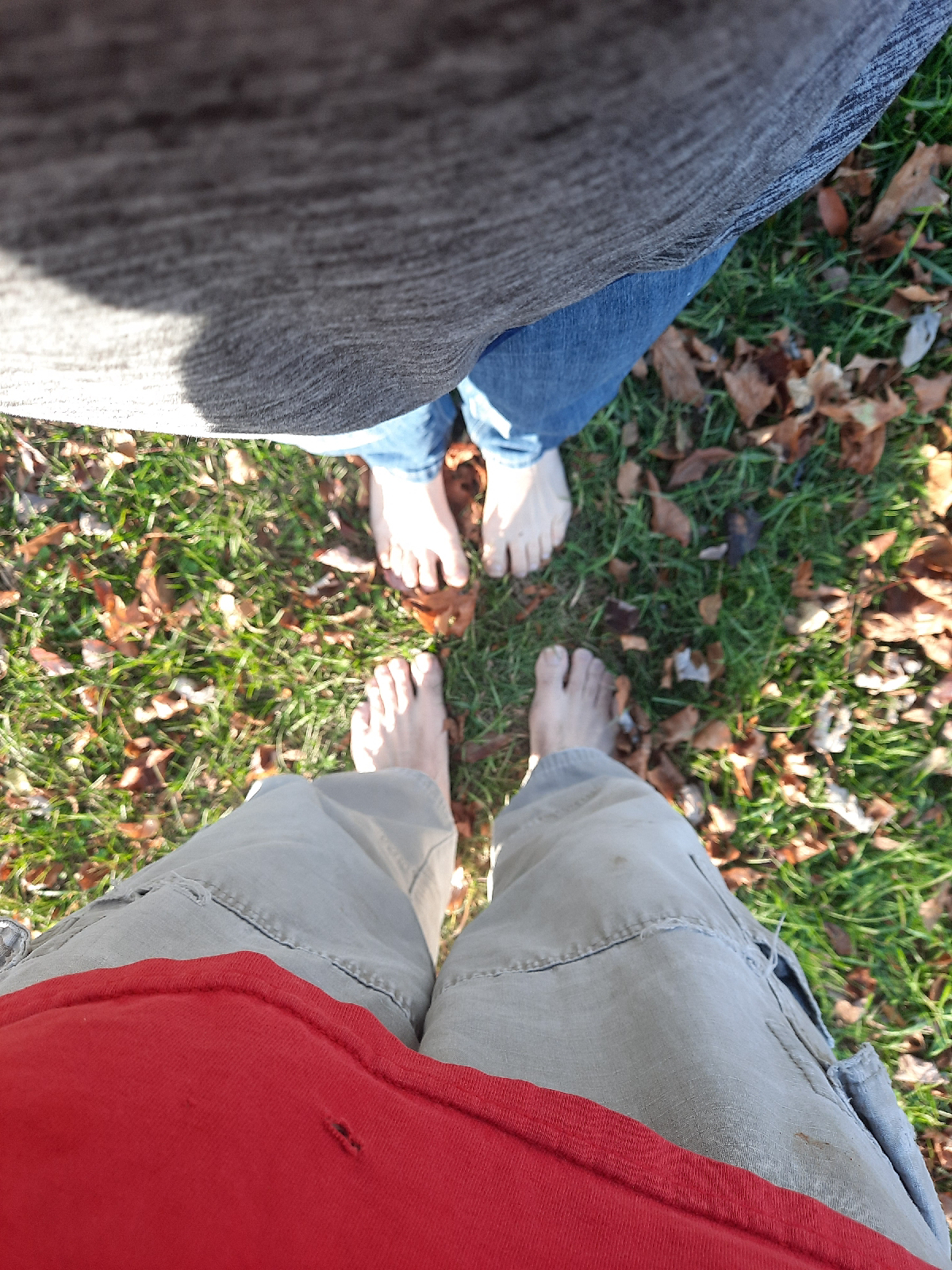 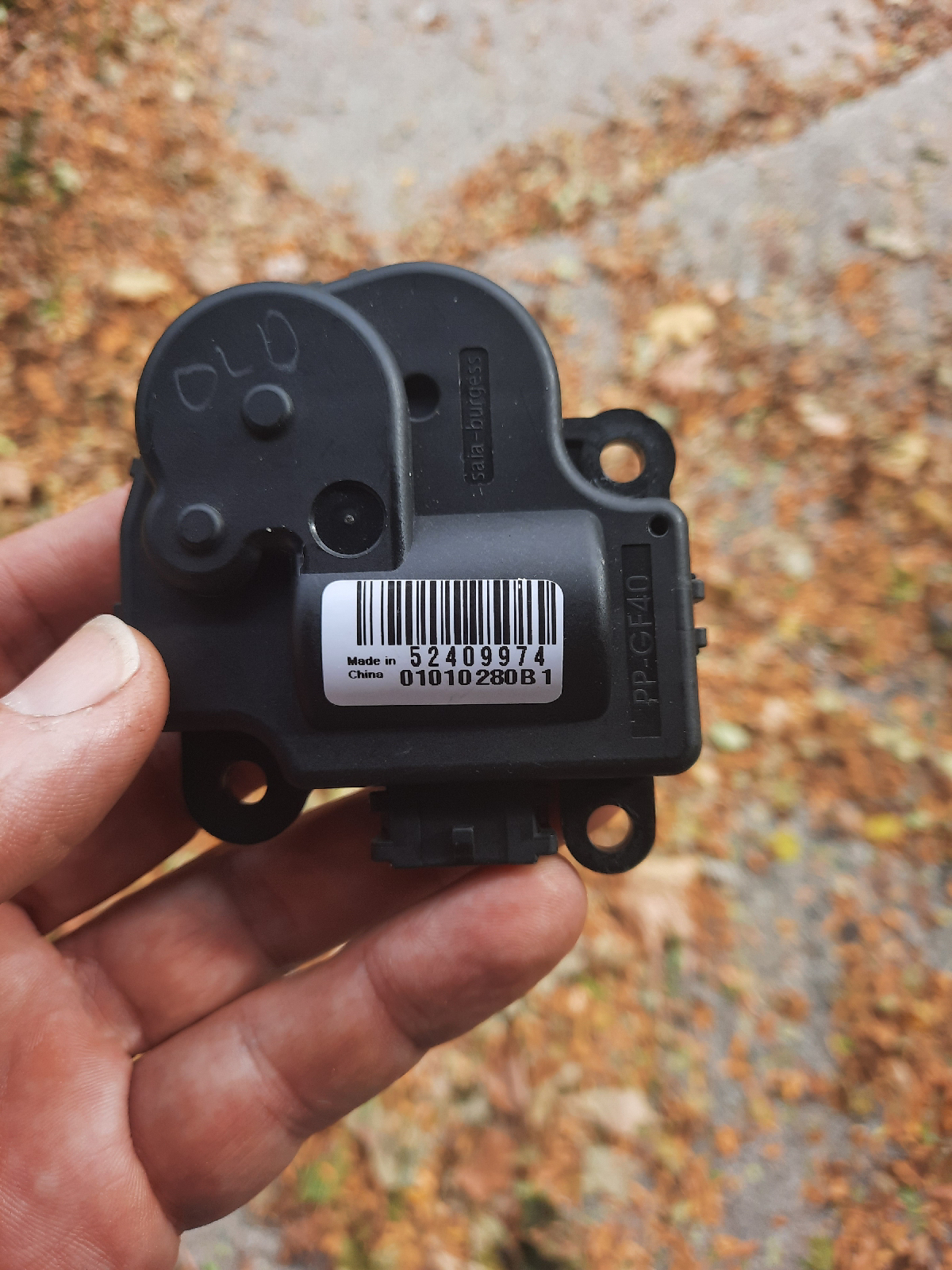